History of the Bank 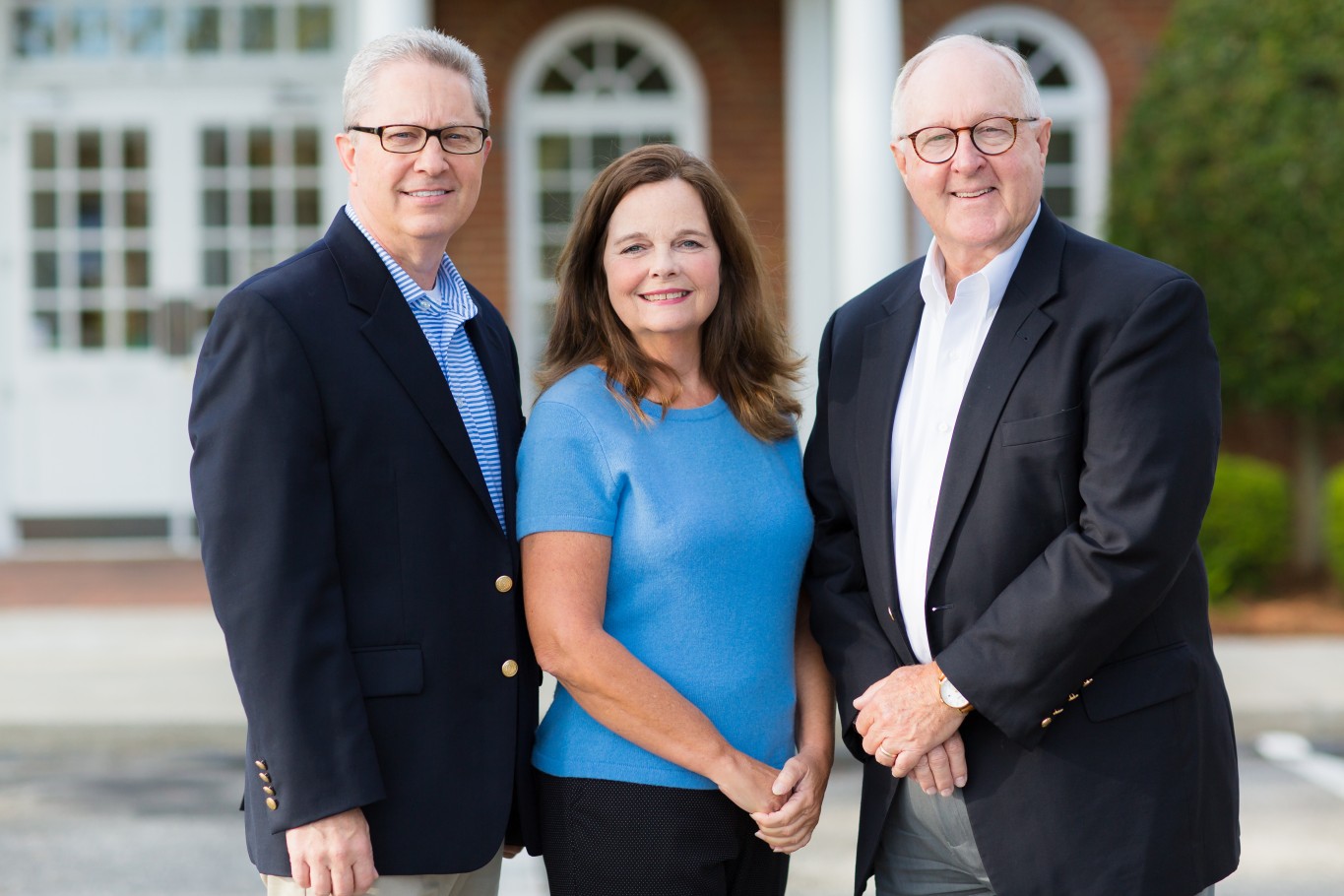 David K. Hollis, Sr. was one of the majority owners and also a founding charter member of the Citizens Bank back in 1927. Thankfully, the bank survived the depression and the move over to Hahira proved to be fruitful as he grew the bank assets from $41 thousand dollars to over $1.3 million before he passed away in 1960. His wife, Fredda Robinson Hollis, served on the bank board for many years until her death in the 1980s.

Upon Mr. Hollis’ death, his son, David K. Hollis, Jr. took over for his father as President and majority owner of the bank. David Jr. (aka D.K.) was the then current Mayor of Hahira and was thought to have political aspirations. He was married to Judith Starling of Hahira and in the following years, he would become father to David K. Hollis, III., Comer Todd Hollis (deceased 2014), and Starling Hollis Waldron. D.K. served the Bank in many capacities for over 65 years including President, CEO, and Chairman of the Board until his passing in 2018. Under his reign, the Bank grew to over $130 million in assets. His wife, Judith S. Hollis was also involved with the Bank as board member until her passing in 2017. Sons David K. Hollis, III and the late Comer Todd Hollis each served as loan officers and board members of Citizens Community Bank and CCB Bancshares, Inc. for many years.

As a third generation Hollis, Starling Hollis Waldron joined her father in 2003 as Vice President, Controller and later, Chief Financial Officer. She spent many years training with her father and then upon his retirement, became the Chairman of CCB Bancshares, Inc. and Chairman of the Board of Citizens Community Bank. She remains in that position today.

As a fourth generation Hollis, following in her great-grand father, grandfather, and mother’s footprints, Hollis Marie Waldron joined the bank during her college years and became fulltime after graduation. She has served in many capacities including teller, customer service representative, loan assistant, and marketing director. She also serves as board member for the Citizens Community Bank and board member and secretary of CCB Bancshares, Inc.

Our executive management team consists of the CEO, President, and CFO.

Chief Executive Officer: Our current CEO is Glenn L. Copeland. Mr. Copeland joined the Bank in 1992 serving as Executive Vice President for four years. In 1996 he was appointed President of the Bank and in 2007 was promoted to CEO. He serves on the Citizens Community Bank Board and is President of CCB Bancshares, Inc.

President: Our current President is Timothy S. Jones. Mr. Jones joined the bank in 2008 as Valdosta City President and in 2011 was promoted to President. He serves on the Citizens Community Bank Board and is Vice President of CCB Bancshares, Inc.